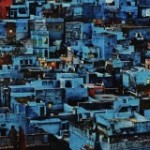 Jodhpur history revolves around the Rathore Clan. Rao Jodha, the chief of the Rathore clan, is credited with the origin of Jodhpur in India. He founded Jodhpur in 1459. The city is named after him only. It was previously known as Marwar. The following paragraphs will tell you more about the past of Jodhpur, Rajasthan.  During the British Raj, the ... END_OF_DOCUMENT_TOKEN_TO_BE_REPLACED 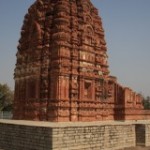 Raipur district covers an area of 13083 sq. km and lies between North latitudes 19°46’ and 21°50’ and East longitudes 81°25’ to 83°16’ with population of 3009042 as per (2001 census). Physiographically, the district is divided into three units viz. Chhattisgarh plain, eastern and south eastern undulating and hilly tract and southern hilly range. The land use pattern indicates that ... END_OF_DOCUMENT_TOKEN_TO_BE_REPLACED 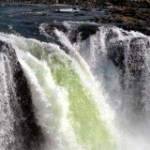 Pleasure resort and capital of the Gond Kings during the 12th century, Jabalpur was later the seat of the Kalchuri dynasty. The Marathas held sway over Jabalpur until 1817, when the British wrested it from them and left their impression on the spacious cantonment with its colonial residences and barracks. Today Jabalpur is an important administrative centre, abustle with commercial ... END_OF_DOCUMENT_TOKEN_TO_BE_REPLACED 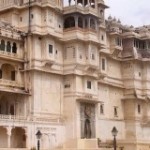 Udaipur – known as the City of Lakes, is a city in, and the administrative headquarters of, the Udaipur district in the state of Rajasthan in western India. It is the historic capital of the former kingdom of Mewar in Rajputana Agency. Lake Pichola, Fateh Sagar Lake, Udai Sagar and Swaroop Sagar in this city are considered some of the ... END_OF_DOCUMENT_TOKEN_TO_BE_REPLACED 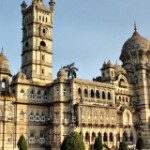 Baroda is situated on the banks of the river Vishwamitri (whose name is derived from the great saint Rishi Vishwamitra). The city was once called Chandravati, after its ruler Raja Chandan, then Viravati, the abode of the brave, and then Vadpatra because of the abundance of banyan trees on the banks of the Vishwamitri. From Vadpatra it derived its present ... END_OF_DOCUMENT_TOKEN_TO_BE_REPLACED 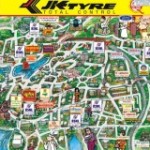 Bhopal, the capital of Madhya Pradesh, situated around two artificial lakes amidst picturesque settings is also known as the city of lakes. Bhopal was built on the site of an 11th century city, ‘Bhojapal’, founded by the legendary king, Raja Bhoja. The existing city was developed by Dost Mohammed (1708-1740) one of Emperor Aurangazeb’s Afghan governors. His progeny, including efficient ... END_OF_DOCUMENT_TOKEN_TO_BE_REPLACED 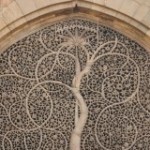 One of the most liveliest cities in India. A visit to Ahmedabad is a great way to discover Gujarat. Ahmedabad was built by Sultan Ahmed Shah to serve as his capital in 1411 A .D. While returning from one of his campaigns the young Sultan Ahmed Shah impressed with the scenic surroundings and climate of the town of Ashawal undertook ... END_OF_DOCUMENT_TOKEN_TO_BE_REPLACED

July 8, 2014 Comments Off on Gandhinagar Guide 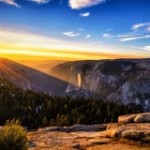 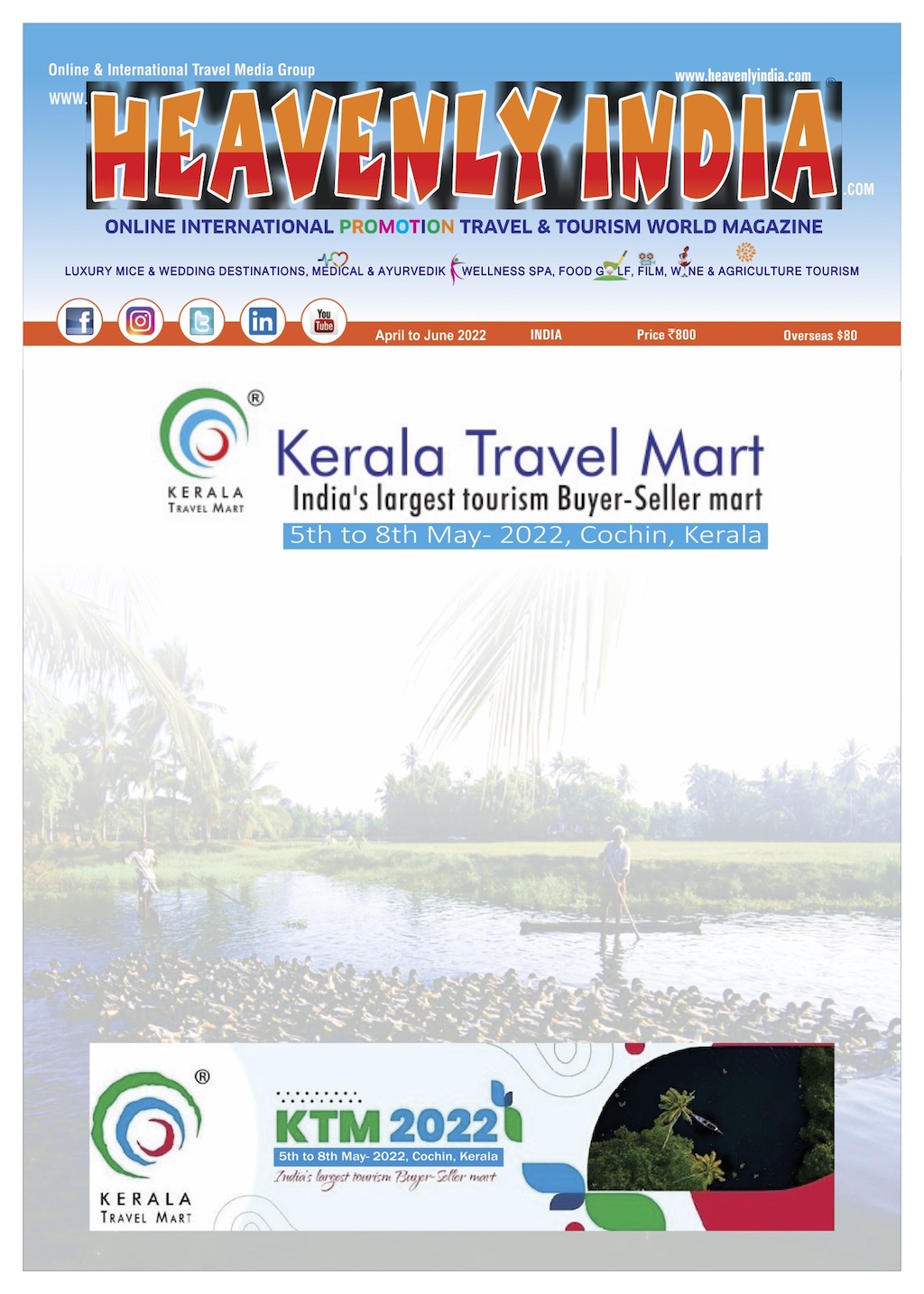 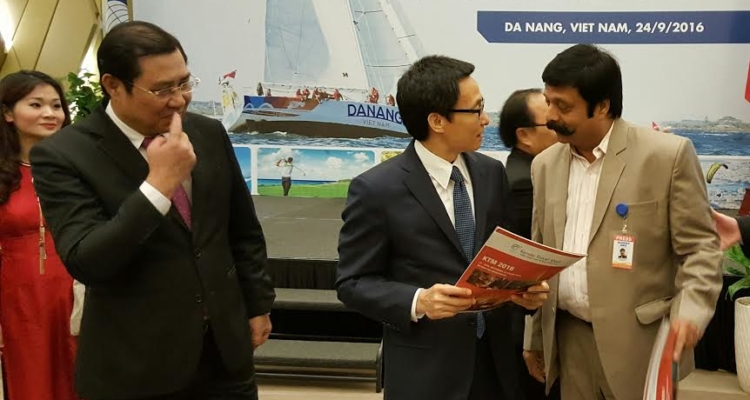 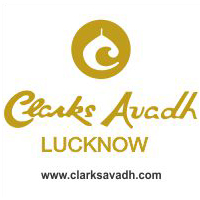 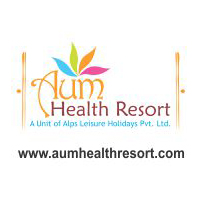 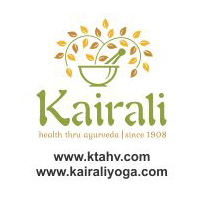 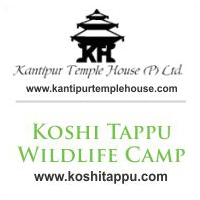 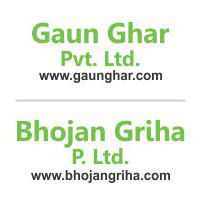 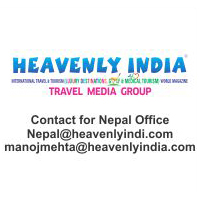 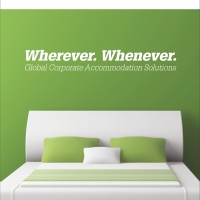