Posted by: heavenadm October 13, 2022 in Press Releases Comments Off on ADTOI conducts successful elections; selects Sr. VP and VP for its new term

After a long gap, the Association of Domestic Tour Operators of India conducted itsEvery 2 yearsl Elections on October 14, 2022 at The Metropolitan Hotel and Spa New Delhi. ADTOI received a total of 246 votes (out station and Delhi NCR combined) for the post of Senior Vice President. Rajat Sawhney and Rajeev Sobti were the contenders for the post. Rajat Sawhney received a total of 162 Votes and won the elections by a huge margin of 78 Votes. Rajeev Sobti meanwhile received 84 Votes.

Meanwhile, P.P. Khanna has been elected President unopposed and is on a hattrick! Spearheading the third term as President ADTOI, he is joined by Mr. Dalip Gupta as Secretary; Mr. Ved Khanna as Treasurer and Mr. Manoj Varshney as Jt. Secretary, all of whom have been elected unopposed. 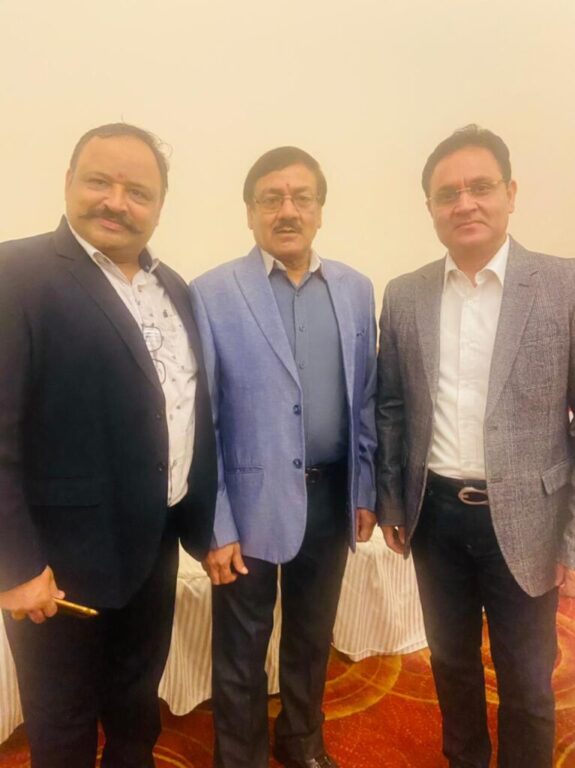 While the pandemic taught various lessons to different people, it taught a large chunk of population the importance of domestic travel. When the world decided to close doors, picking up a car and travelling seemed the safest option – waking up the consumers as well as providers of travel to sit up and take notice of the potential of domestic tourism. Riding on the success of the same, the ADTOI – Association of Domestic Tour Operators of India emerged as a strong travel conglomerate and is striving hard for the development of domestic tourism in India.

“I am happy that the elections took place and that we now have two new dynamic members in our team and together we can take Domestic Tourism in our country to new heights. The potential and scope for growth of domestic tourism in India is huge and government too realises this now. With the new team in place, we will soon come out with a detailed action plan to meet our set targets,” says Mr. Khanna. 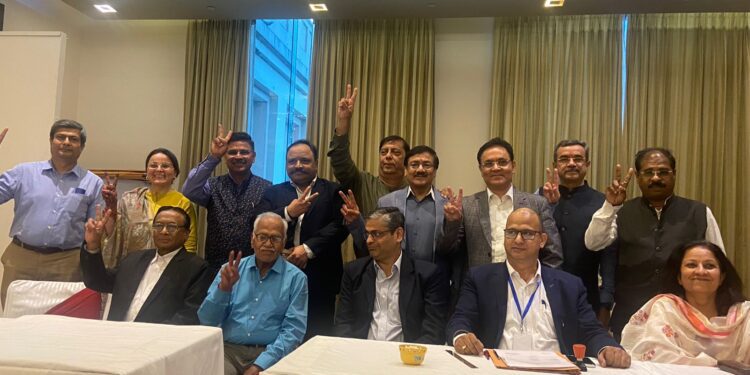